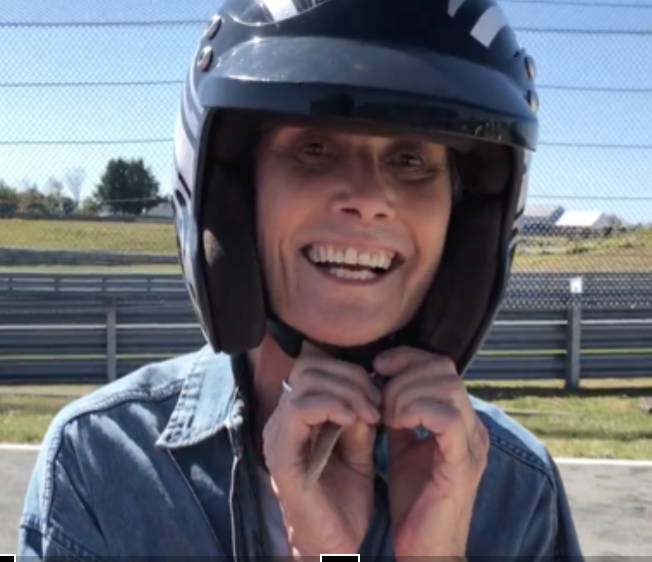 During the course of the evening, I was introduced to Bertil Lundqvist as a New York City lawyer who also had a home in Santa Fe. Of course, my ears perked up since Santa Fe is one of my favorite communities, and New Mexico is home to 4 Tribal Colleges of the American Indian College Fund, which I am so honored to have helped found.

Mr. Lundqvist and I had a lot to talk about, and the one subject I jumped all over was the fact that he also races Porsche cars. At 71 years old, a New York City lawyer who races cars – talk about living the dream! I was so excited, and I insisted he just had to be featured on the HipSilver site. And bless his heart, he agreed to it.

What fun the HipSilver intern/mentoring film team had shooting Bertil on his home track “Monticello” in upstate New York. The track officials and staff were so helpful and supportive of our team. And to top it off, we all got to go for a few laps on the track at 120 mph in Bertil’s beautiful Porsche.

What fun! I was blown away - I hadn’t gone that fast since I was a young woman and did tire testing for Pontiac and drove in the Mobil Economy Run races from LA to Boston back in the mid-sixties.

It was a day to remember! 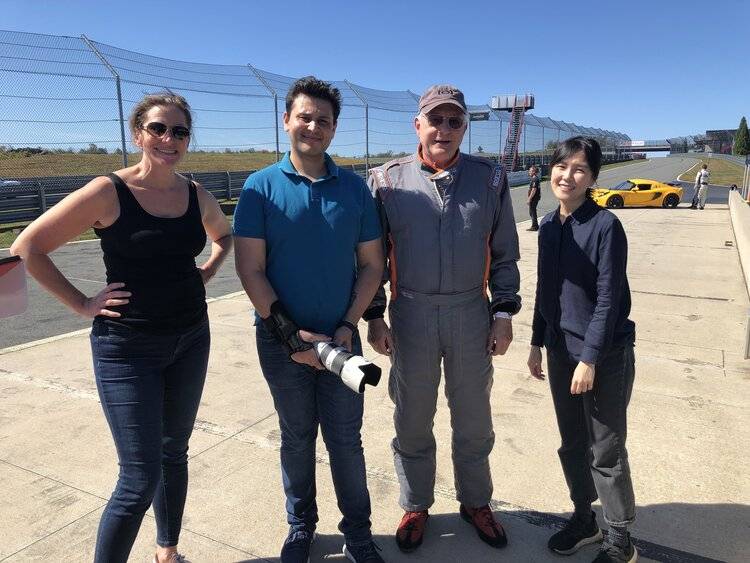 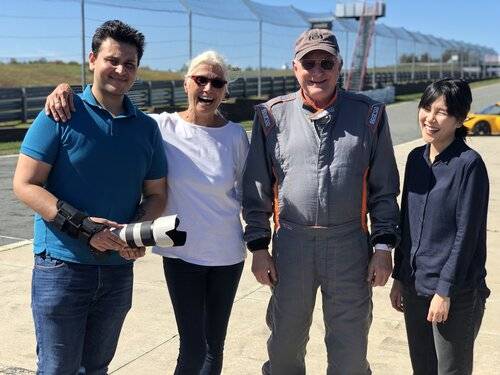 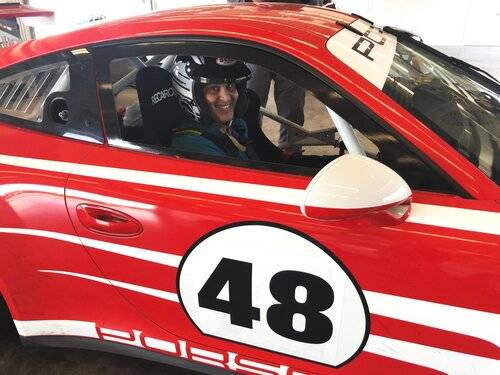 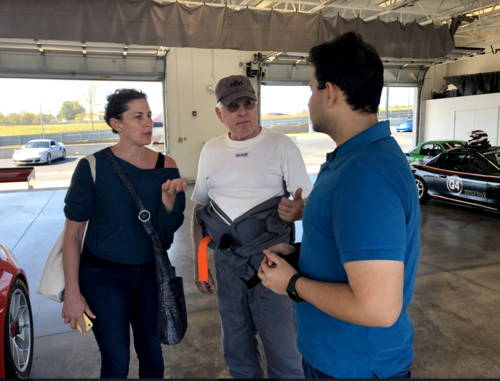 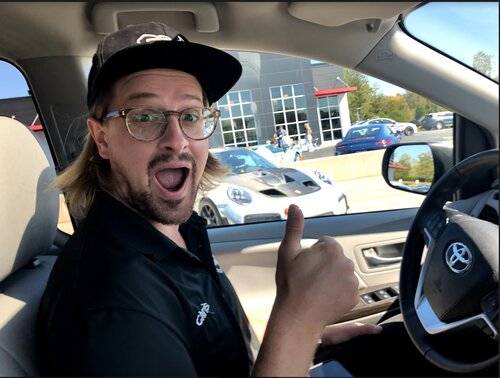 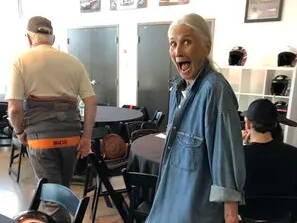 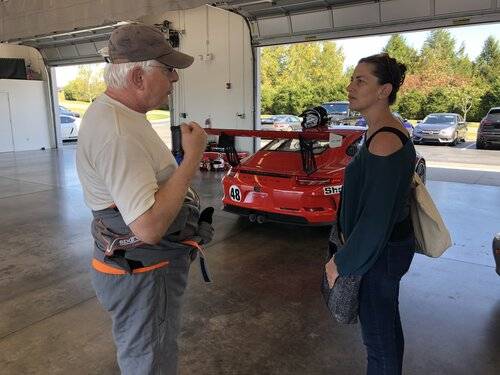 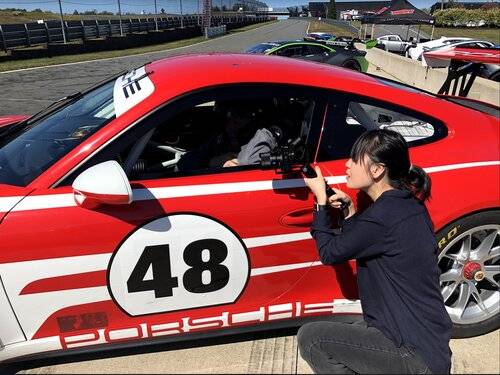 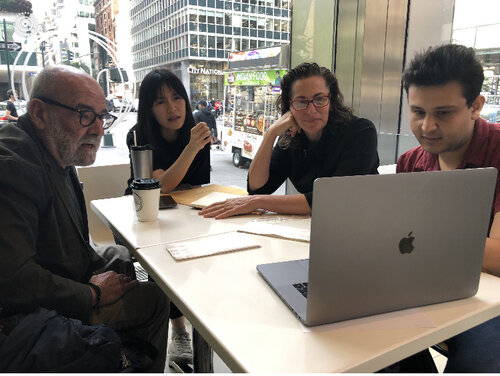 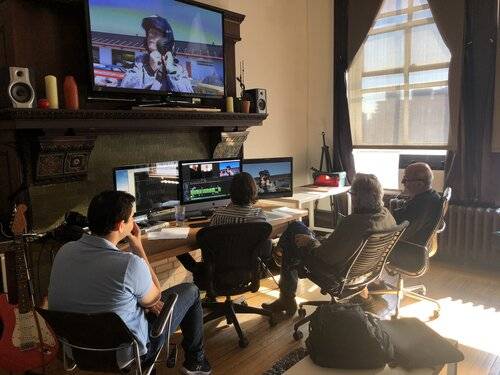 Thank you, Monticello Motor Club, for all your help, but especially thank you, Bertil Lundqvist, for being such an inspiration - “that you can live your dream, whatever it may be.” You are a genuine Sterling Silver.