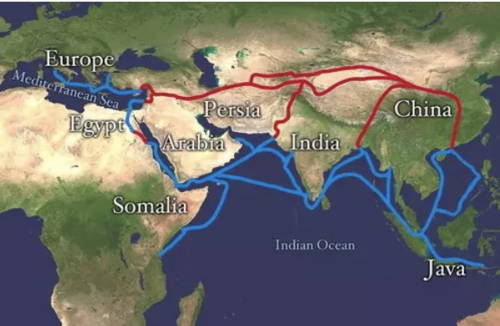 Hemp spread west along the Silk Road 12,000 years ago when Central Asia was the hub of the world, and traders and cultures crossed paths and exchanged ideas. Hemp had long been used for fiber and hemp seed oil but plenty of evidence of psychoactive use has also been found, including in tombs in the Pamir Mountains (2000 C.E.), and findings showing that between 5,000 to 3,000 C.E. the economy of the Yangshao culture along China’s Yellow River was cannabis driven.

Egyptian evidence of medical and psychoactive use abound. The Ebers Papyrus, from roughly 1550 C.E. is one of the oldest medical textbooks that mentions hemp to alleviate pain and inflammation. Women, in particular, used hemp to ward off depression and other hormonal issues. Sisters taking care of themselves. In 1881when the mummy of Pharaoh Ramesses II was uncovered and examined, the sun god still had traces of cannabis on his royal person.

A schism developed when Early Christians chose the grape plant and condemned the hemp plant as pagan. Joan of Arc was accused of using “witch herbs” before they burned her at the stake in 1431.

In 1484 Pope Innocent (sure he was) VIII declared cannabis devil seed, while eight years later the sails for Columbus’ ships were made from hemp. The early American government officially grew hemp, taxes could be paid with hemp, and George Washington used it as painkiller for his bad teeth.

In 1876 the Turkish Hashish Exhibition at the Philadelphia Exposition was a huge crowd favorite, and The Ganjah Wallah Hasheesh Candy Company did splendid business after the Civil War. 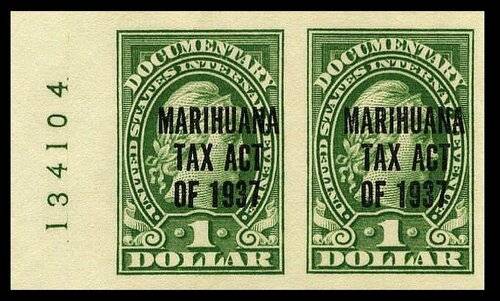 In 1933 the 21st Amendment ended alcohol prohibition, and the rabid, racist, Prohibitionist zealot, Henry J. Anslinger, needed to justify his own on-going existence. He had originally said hemp was harmless but in 1937, with the support of Hearst and Dupont, whose timber and drug interests were threatened, they effectively banned hemp by passing the Marijuana Tax Act.

In 1940 the highly regarded LaGuardia Commission refuted their claim and touted a long list of positive uses and historical precedent for hemp. Anslinger not only ignored them but attacked “Hollywood”, hounded Billie Holliday to her grave, and made a highly publicized arrest of actor Robert Mitchum. He was then given control of all future scripts that mentioned marijuana. The Drug War gained momentum through the 60’s as Nixon waged a cultural war against cannabis and pressured the rest of the world to increase their penalties. From 1970 to 1975 I have some personal knowledge of the ramifications of that policy (see my previous blog).

And now, finally, we are closing a great circle of hemp awareness around the world, with legalization, the freeing of cannabis prisoners, and the ever expanding healing potential being acknowledged for this long honored, sometimes maligned, but always resilient plant around which the vine of my own fate has so inexorably twined.