Ah...It’s interesting how we perceive numbers, and how we play with numbers. Sometimes, we go on a search for lucky numbers or pray for winning numbers (or even toy around with some sexy numbers...)
But, the most interesting “numbers” are clearly the ones relating to years. Our years.

A while ago, as I was sitting in a restaurant with a young friend, the table next to us had two rather-attractive men in their late forties or early fifties with a great-looking woman: deep brown eyes, long auburn hair, and a toned bod! She looked to be in her mid or early thirties. They had been talking and laughing loudly as my friend and I were trying to eat our lunch. At one point, my friend had to go to the bathroom, and, at that same moment, the woman at the next table got up to leave. She hugged both men, smiled, and split. A minute later, one of the men remarked “Wow, she’s adorable, great personality...really liked her!” The other man said “Yeah, she’s great. I think you should call her...” at which point the first man asked “So, how old is she?” “Forty-two” was the answer. The first guy paused for a minute, his fork halfway to his mouth, took a beat, and said “Oh...forget it...too old!” and then chewed and swallowed his food.

I think I choked on a piece of noodle at that one. I really wanted to say something to him, but I didn’t think it was my business. So, when my twenty-six year old friend came back to the table and they had gone, we talked about it.

“What was the problem?” she said. “His, of course.” A twenty-six year old perceives differently. She thought he was nuts and afraid of getting older. Or maybe he wanted to be with someone he could impregnate so he could have kids or more kids if he had some already and not feel he could be rotting away in his sixties...

Numbers are bizarre. It often doesn’t matter what we see or experience. A number can drive us away in a heartbeat. And that’s because numbers mean something to us that may have nothing to do with what might please us nor what we need nor could benefit from.

I have a sixty-five year old friend who has been dating a fifty-year-old guy and some people can’t help but stand there and do the math. But, he is wild about her. When they are together, he doesn’t see her age at all. They are on the same wavelength, love so many of the same things, and have the same crazy, bizarre sense of humor. I imagine she wears him out sexually, but that’s a whole other blog. For now, lets say they are a cool match.

We see and assume. We see an old, gray-haired man on the subway. We wonder if he might have been a teacher or a pharmacist when he was younger, never suspecting for a moment that he was a decathlon champ and is still one of the top television writers. We can’t “pin” because we don’t know. We only make up things in our little chicken-heads, put labels on them, and then affirm our made-up stories so we can move on.

So why do we judge by age? What is that all about?
Fear of the year, folks. We give interpretations to what the year might be, what it looks like, or what it means so, when we hit it ourselves, that fear can stop us from many things and we’ll look across that subway car and wonder what someone is thinking of us.

Age is on the page, my man; that’s all. Kick the stats and get yourself a hot one at any age, and, please, take a moment and let’s have a round of pity for that guy at the next table who, just maybe, had passed up the best match he would ever find for himself. 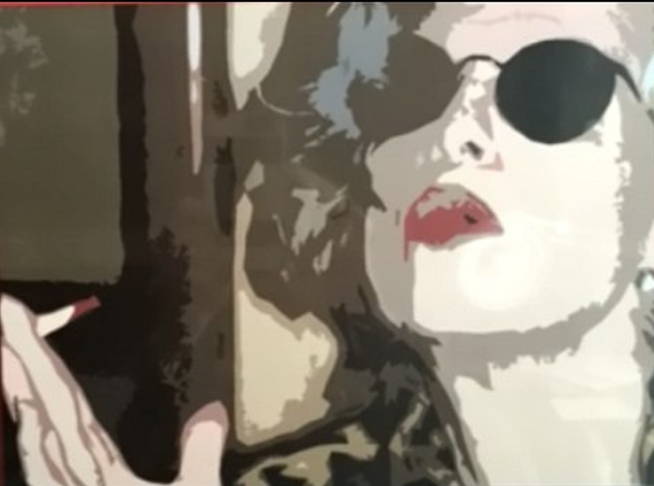 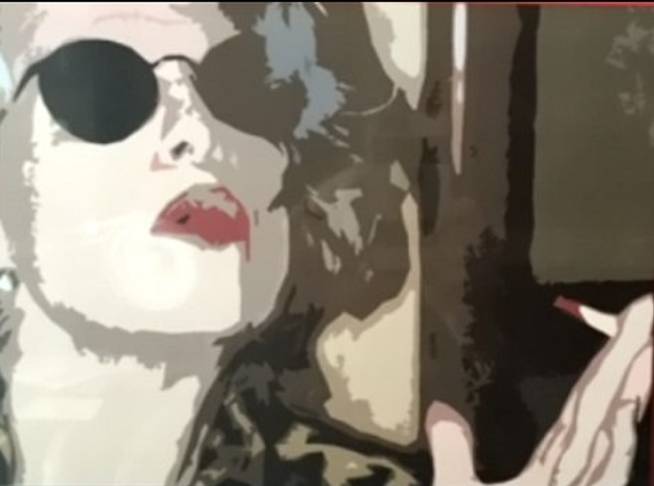