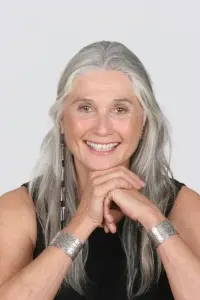 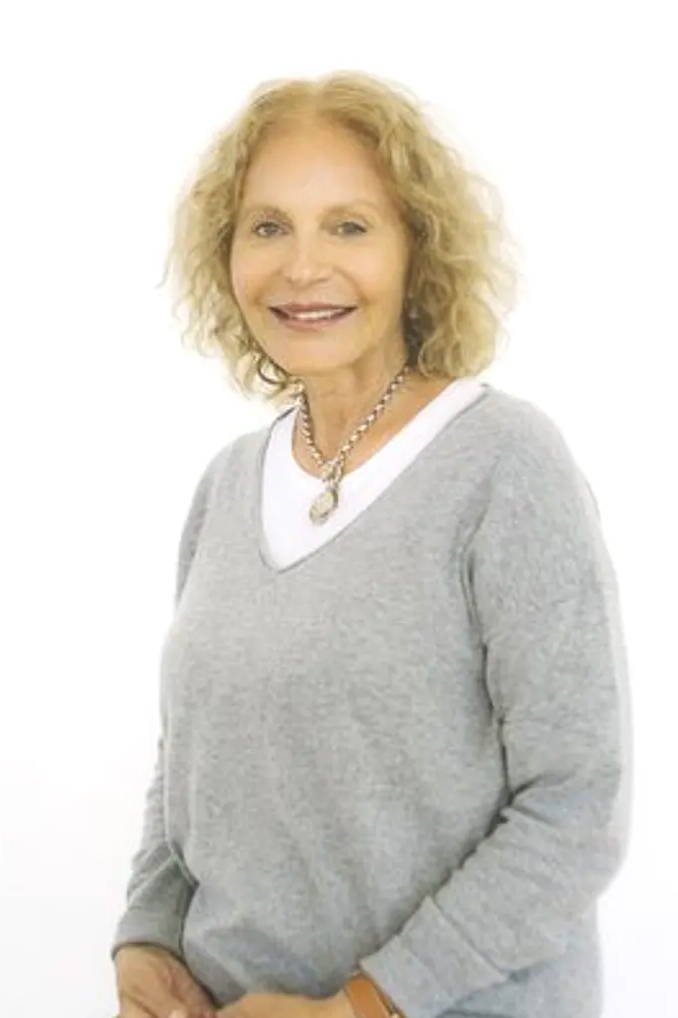 I first met George Burdeau, a Blackfoot Indian, in the mid eighties at the Institute of American Indian Art in Santa Fe, New Mexico, where he was creating a film workshop for Native students with the support of Disney Studios. We had just launched AICF and I was on the road visiting some of the schools. I was totally impressed with George Burdeau, with what he had already accomplished and what he was doing now!   He was the first Native American Director accepted into the Director’s Guild of America and had already won an Emmy and had been nominated for an Oscar!

George Burdeau’s career has grown and developed over the years and he currently has returned to one of his first loves: painting - creating art on paper and canvas.

George has joined me, Morning Slayter, and HipSilver in donating 20% of all sales from the incredible art George has created for his Showcase in the HipSilver Gallery, to benefit the American Indian College Fund.

And many thanks to all who purchase George's art and help support the American Indian College Fund.

George Burdeau, has been a leading force in Native American film and art.

Mentored by a Cherokee visionary who encouraged him in his career, George went on to mentor numerous film makers and artists himself. Please visit his Showcase below to see George's art and learn more about this remarkable man.